Hi, I’m Sara! I’m a blogger, creative entrepreneur, and (sometime) unicorn who loves working with people just like you. Here’s my story. 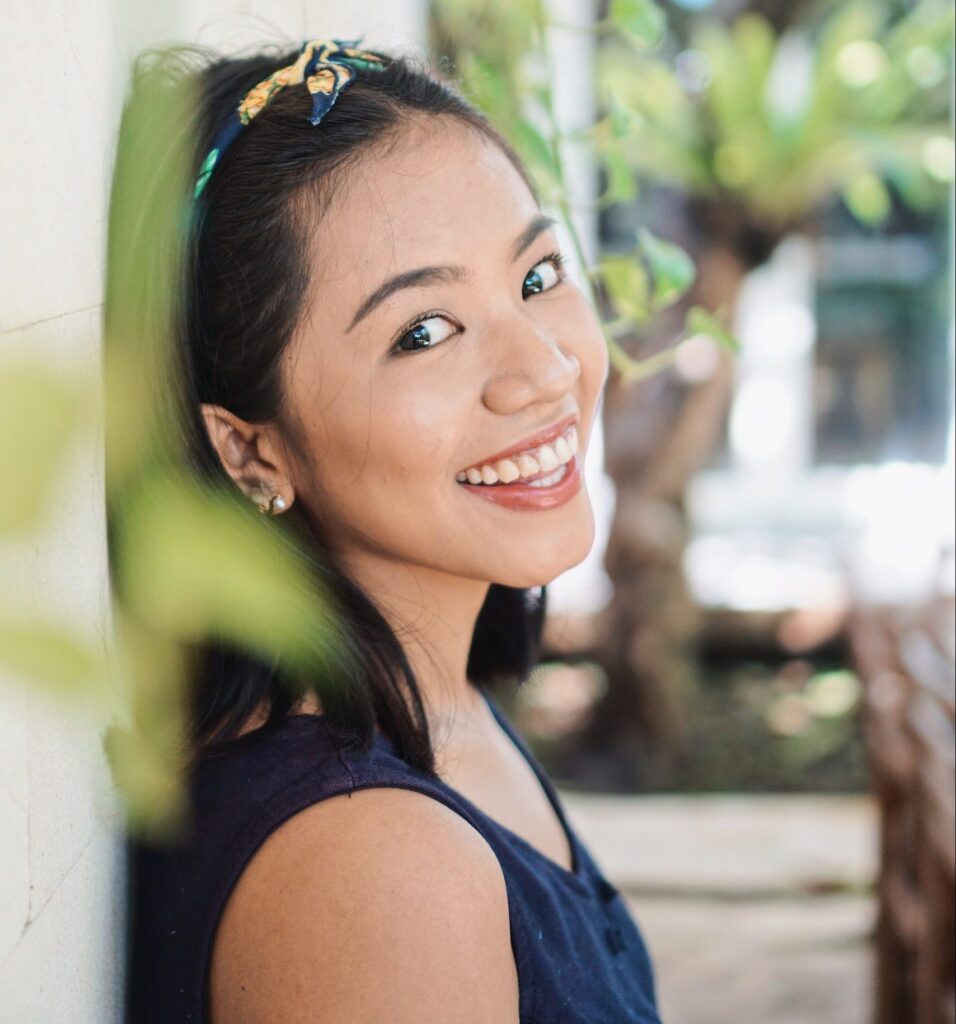 “You can’t think how glad I am to see you again, you dear old thing!” said the Duchess, as she tucked her arm affectionately into Alice’s, and they walked off together.

Alice was very glad to find her in such a pleasant temper, and thought to herself that perhaps it was only the pepper that had made her so savage when they met in the kitchen.

“When I’m a Duchess,” she said to herself, (not in a very hopeful tone though), “I won’t have any pepper in my kitchen at all. Soup does very well without—Maybe it’s always pepper that makes people hot-tempered,” she went on, very much pleased at having found out a new kind of rule, “and vinegar that makes them sour—and camomile that makes them bitter—and—and barley-sugar and such things that make children sweet-tempered. I only wish people knew that: then they wouldn’t be so stingy about it, you know—”

She had quite forgotten the Duchess by this time, and was a little startled when she heard her voice close to her ear. “You’re thinking about something, my dear, and that makes you forget to talk. I can’t tell you just now what the moral of that is, but I shall remember it in a bit.”

“Perhaps it hasn’t one,” Alice ventured to remark.

“Tut, tut, child!” said the Duchess. “Everything’s got a moral, if only you can find it.” And she squeezed herself up closer to Alice’s side as she spoke.

Alice did not much like keeping so close to her: first, because the Duchess was very ugly; and secondly, because she was exactly the right height to rest her chin upon Alice’s shoulder, and it was an uncomfortably sharp chin. However, she did not like to be rude, so she bore it as well as she could.

“The game’s going on rather better now,” she said, by way of keeping up the conversation a little.

“Somebody said,” Alice whispered, “that it’s done by everybody minding their own business!”

“Ah, well! It means much the same thing,” said the Duchess, digging her sharp little chin into Alice’s shoulder as she added, “and the moral of that is—‘Take care of the sense, and the sounds will take care of themselves.’”

“How fond she is of finding morals in things!” Alice thought to herself.

“I dare say you’re wondering why I don’t put my arm round your waist,” the Duchess said after a pause: “the reason is, that I’m doubtful about the temper of your flamingo. Shall I try the experiment?”

“He might bite,” Alice cautiously replied, not feeling at all anxious to have the experiment tried.

“Very true,” said the Duchess: “flamingoes and mustard both bite. And the moral of that is—‘Birds of a feather flock together.’”

“Right, as usual,” said the Duchess: “what a clear way you have of putting things!”

“Of course it is,” said the Duchess, who seemed ready to agree to everything that Alice said; “there’s a large mustard-mine near here. And the moral of that is—‘The more there is of mine, the less there is of yours.’”

“Oh, I know!” exclaimed Alice, who had not attended to this last remark, “it’s a vegetable. It doesn’t look like one, but it is.”

She could see it quite plainly through the glass, and she tried her best to climb up one of the legs of the table, but it was too slippery; and when she had tired herself out with trying, the poor little thing sat down and cried.